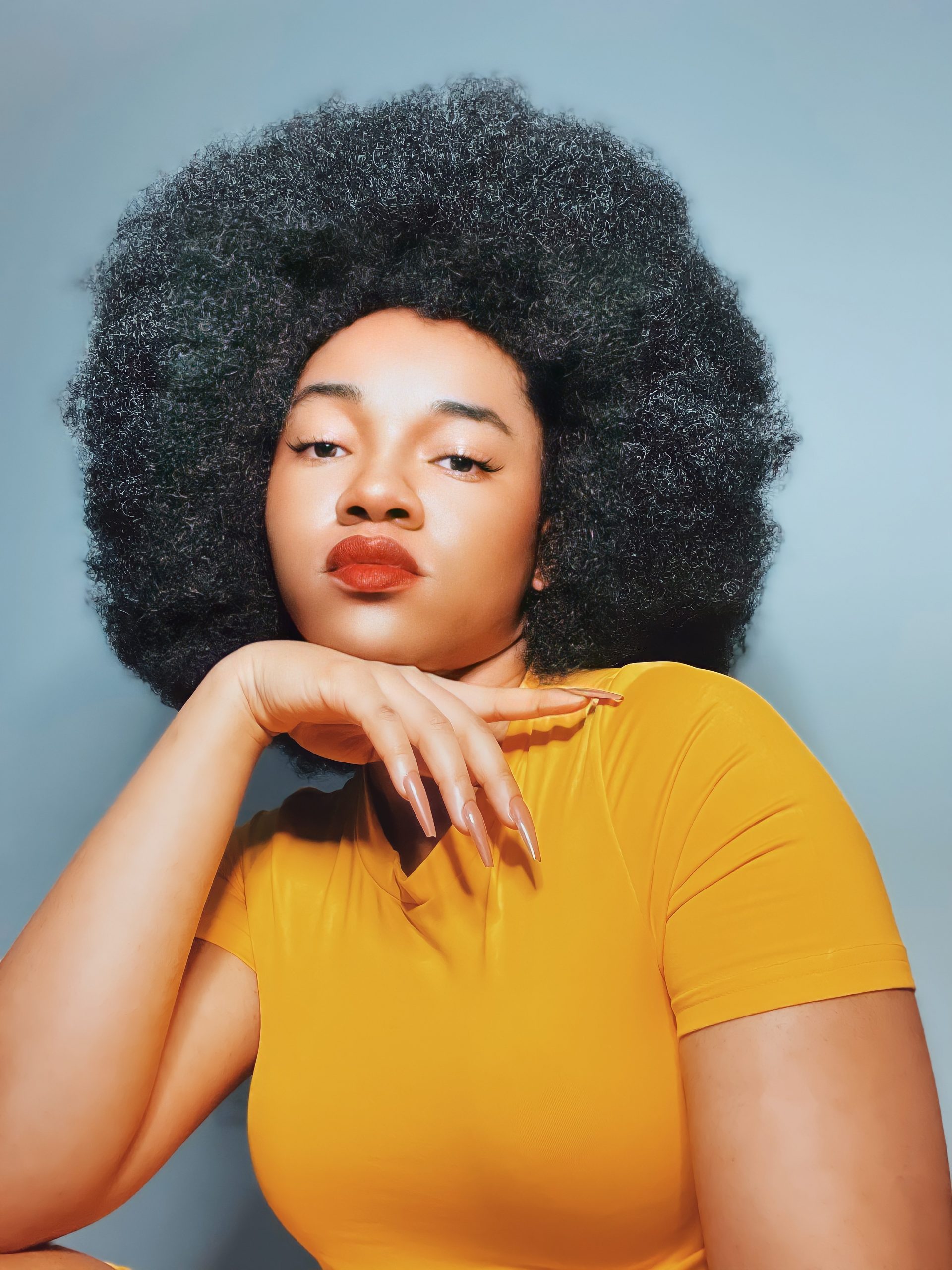 Jolly Finger: The New Fashion Brand Spurring from within the Soul of West Africa

Viveeyan’s Minimum Wage, released on March 21st is a medley for adulthood. Through the single, the singer confides in her listeners some of the intricate struggles she is going through as a young adult.

Named after one’s first right of baptism into coming of age, Minimum Wage is a story birthed from the realisation of the importance of money in the sustenance of one’s life in independence, and the consistent reiteration that dreams and aspirations are valid regardless of the current nature of one’s relationship with money.

Viveeyan, having come to the acceptance of the fact that one can’t really grow out of their socio-economic class by saving and compounding, asserts that rather than saving what’s left after paying her bills (which is mostly close to nothing), she would rather buy and do the things that make her happy now, while she’s still young. Not being a “trust fund baby” implies that for one to live life as a young adult requires more than saving in the hopes to be richer in the future.

In spite of her new found realisation, Viveeyan, still expresses through Minimum Wage that she is not defeated by her current economic state of things. She implies through the song that she still has to remain grounded in the reality of her current financial reality while brimming with hopes for the future in which she believes she would be richer. By growing as a person and making progress in her current path, Viveeyan is aware that she would definitely be more comfortable in the future. What she wouldn’t appreciate however, is to miss out on being young now while she is just because she wants to have a more comfortable future.

Through the song, Viveeyan indubitably encourages that we enjoy what they have now without worrying about the future so much. ‘Minimum wage won’t stop me from living…’ she pledges.

Jolly Finger: The New Fashion Brand Spurring from within the Soul of West Africa