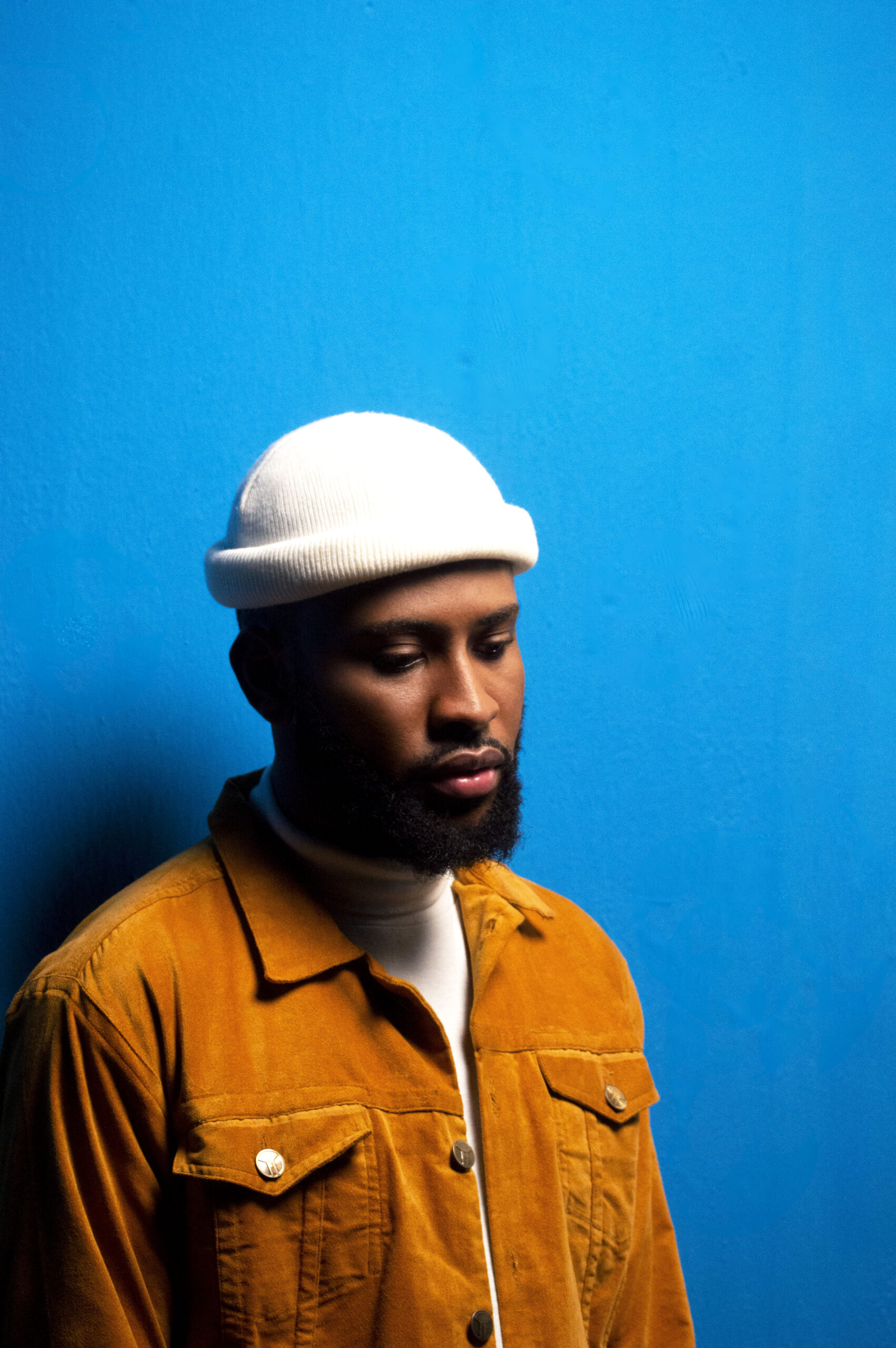 For so many years, gospel music in Nigeria has been stereotyped. With the regular slow percussions, soft rock progressions and melodies that trigger easy transit into spiritual spaces, the content of gospel music in Nigeria was almost always predictable even before the songs were released. Still, this has not hindered the progress of the sound because Nigerian gospel acts like Sinach, Tim Godfrey and Nathaniel Bassey continue to gain international recognition for their music. However, there’s a new sect of musicians who sing about Christian faith.

Members of this new sect aren’t like those who have trod the path of gospel music before them. They seem to be a lot more hippie, oomph, and play on a contemporary pattern that they have tagged “Afro gospel”, coined from the genres of “Afrobeats” and “Gospel”. This sound that has come to be accepted as a subgenre of afrobeats and African Christian Hip Hop (CHH) has become the in-thing amongst young people in church. Not-so-surprisingly, one of the key drivers leading this sonic revolution is Samuel Onwubiko, known popularly as Limoblaze.

Limo (for short) started off as a sound engineer, mixing and mastering projects for the then big shots in his industry until 2014 when he began to make music professionally. Since then, he has put out five albums, each placing him in his perfect position in the industry.

So much has changed in Limoblaze’s life since the first time we met during the COVID-19 lockdown in 2020. His sound has become even more widely spread having had collaborations with international well known artists in the gospel scene including multiple award-winning acts like Travis Greene, Da Truth, Ada Ehi, Lecrae… to mention a few. There’s also a new crib and ride to his name. But one thing that seems to have remained constant about the artist is his drive for God.

“I’m pretty much the same person. My relationship with God has gotten better and is still ever growing. Asides that, I’m still me — [the same] Limoblaze” He said.

We had a conversation about his career, future plans and his latest chart-topping album, God’s Favourite Baby, the result of which is this publication.

You have how many albums now?

Five albums! Supposed to be my 10th, but five so far.

That’s still massive. The most recent one, “God’s Favourite Baby”, what story does it tell?

The story of the one who is loved by God. An intense depth of love that does not make sense to the human mind. For me, with God’s favourite baby, I really just wanted people to come to a place where they begin to have this deep revelation of God’s love. Scripture says ‘perfect love casts out all fear’. It’s a game changer when you realize how much God loves you. That’s what I was trying to achieve with the album.

You must have felt this deep sense of love, but translating it into music is another concept. What was the process like for you, creating this project?

I really had to push myself a lot. When I announced that I was putting out another album, people expected to hear volume two of my other album — Afrobeats, Rap and Jesus, but no. I’m not about to make the same album twice. I made something else and pushed for greater. It was tasking and interesting. There were days I had to struggle with imposter syndrome, but we still made a classic!

That’s interesting! Your intentions for the album was well enhanced by the collaborations you had on it – how did you pick the people that joined you in the project?

My number one rule for working with anybody is that first, I have to be a fan of your music. I have to genuinely like your music. Also, we have to be friends. I don’t work with anybody I’m not friends with. Every person I put on each song and the message of the song must align. That person, somehow, must have experienced something around that storyline.

Did you not also consider the commercial benefits that the collaborations might bring? – because money is also of importance.

Do you want to run through my track list? Money was not the focus while I worked with these people. I don’t want to dwell too much on this so that I’m not misquoted, but money definitely wasn’t the focus. The commercial aspect wasn’t the first criteria. Or even the second. If it was, there are a lot of other people I would have had on the project.

More expansively, I’ve observed that CHH – Christian Hip Hop – and Afro Gospel are getting even bigger in Africa. Do you see the genres going mainstream any time soon and what’s your role in making that happen?

I think it’s already happening. We are already in the mainstream space. We are not totally accepted yet, but we are in the space already. I dropped an album that charted in twelve countries. I know mainstream artists in Nigeria whose works didn’t do that. What else is there to it? We have basically checked all the boxes of what people would say makes a genre mainstream. Our albums have trended organically. In fact, most mainstream trends are not organic, but ours was. I’m blessed to be kind of in the frontline of things right now, but I assure you that there are more people coming to the scene with this kind of fire. We are changing the narrative of gospel music in Africa. It’s not just me.

That is major progress in my opinion. Now, back to the creative aspect of things – do you write your songs?

So far, I haven’t released any song that I didn’t write. I like the idea of working with songwriters. I hope to try it soon. But so far, I have written all my songs.

The interstellar thoughts of Garey Godson

You seem to love to have control over your creative process. What’s your inspiration for these writings?

When people say “God”, you just have to understand their perspective. Everything is rooted in God. So if I watch a movie and I get inspired by it, I like to believe God gave me that inspiration through that movie. If I had a stressful day or a sad experience, I try to find inspiration from God through that.

They always say it is not right to pick a favourite child, but in your project you had 13 Songs. Which is your favourite?

Your career has been well groomed so far. In the coming years, where do you picture Limoblaze?

In the next one year, first of all, Limoblaze is going to be shutting down venues of thousands of people. In the next five years and whenever, it’s more important that I am still preaching about Christ and telling as many people as I can about God’s love.

That is just so beautiful! I pray God grants you the grace, amen.

Nano Shayray’s Naked Album is out and yes, it bangs!