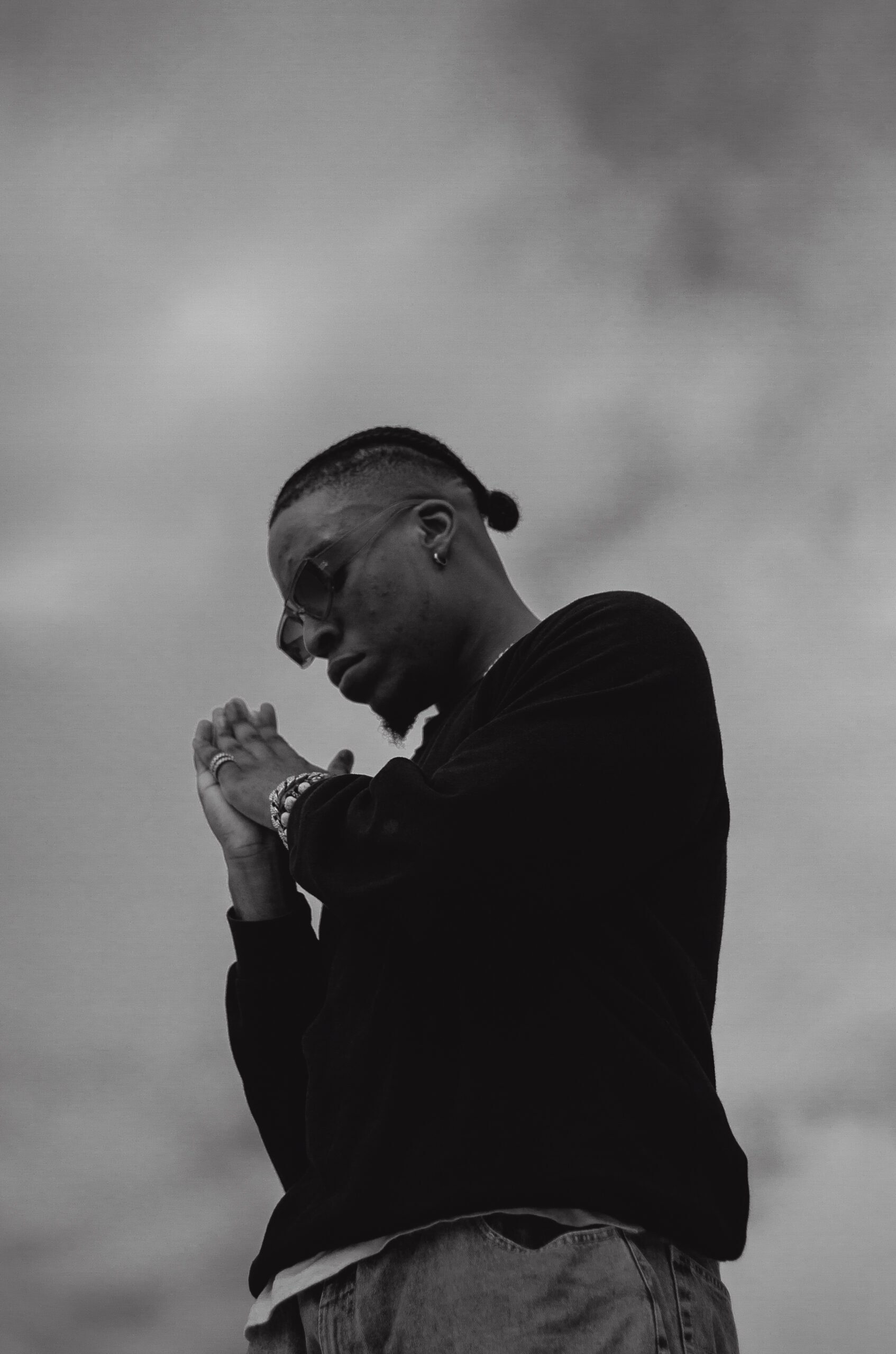 Nano Shayray’s newly released Afro-fusion Album, Naked, is one in which the artiste strips himself of emotions (yes, pun intended), pouring them out in doses on each revealing track. The project is lined up with seven sensational tracks; his latest released single, Sweet; Party Tonight, Fiona, Holy Crap (on which he features Fred Morney), Romance, Without You (on which Grace Otisi’s voicenote is sampled), and already pre-released charting single, Pause Play. With Naked, Nano continues a roll of three projects in three years.

Nano shows a certain quest for the adventure that comes from playing around various sounds. His previous Albums, Adlibs & Autotune and Fell in a Trap are testaments to this fact. On previous projects He has experimented with the Trap, AfroBeats, Afropop and R&B/Soul genres and subgenres, but on Naked, Nano plays around variations of Afrobeats thereby creating sounds than can be identified largely under the umbrella of Afro-fusion.

For the artiste, collaboration is key as well as friendship. No wonder in Naked he goes back to his day one producer, Profetik, for five songs of the total seven in the project. The other two songs were produced by Veen. All tracks on the project were mastered by Nano Shayray. The project is distributed across all streaming platforms by Nextstepmusic Africa, under the supervision of its Head of Operations, Fizzy Obop.

Garey Godson Lays his Heart on his Sleeves with ‘Lucid Thoughts’

Sonic Revolution: Afrogospel Is Ready For The Mainstream Space — Limoblaze