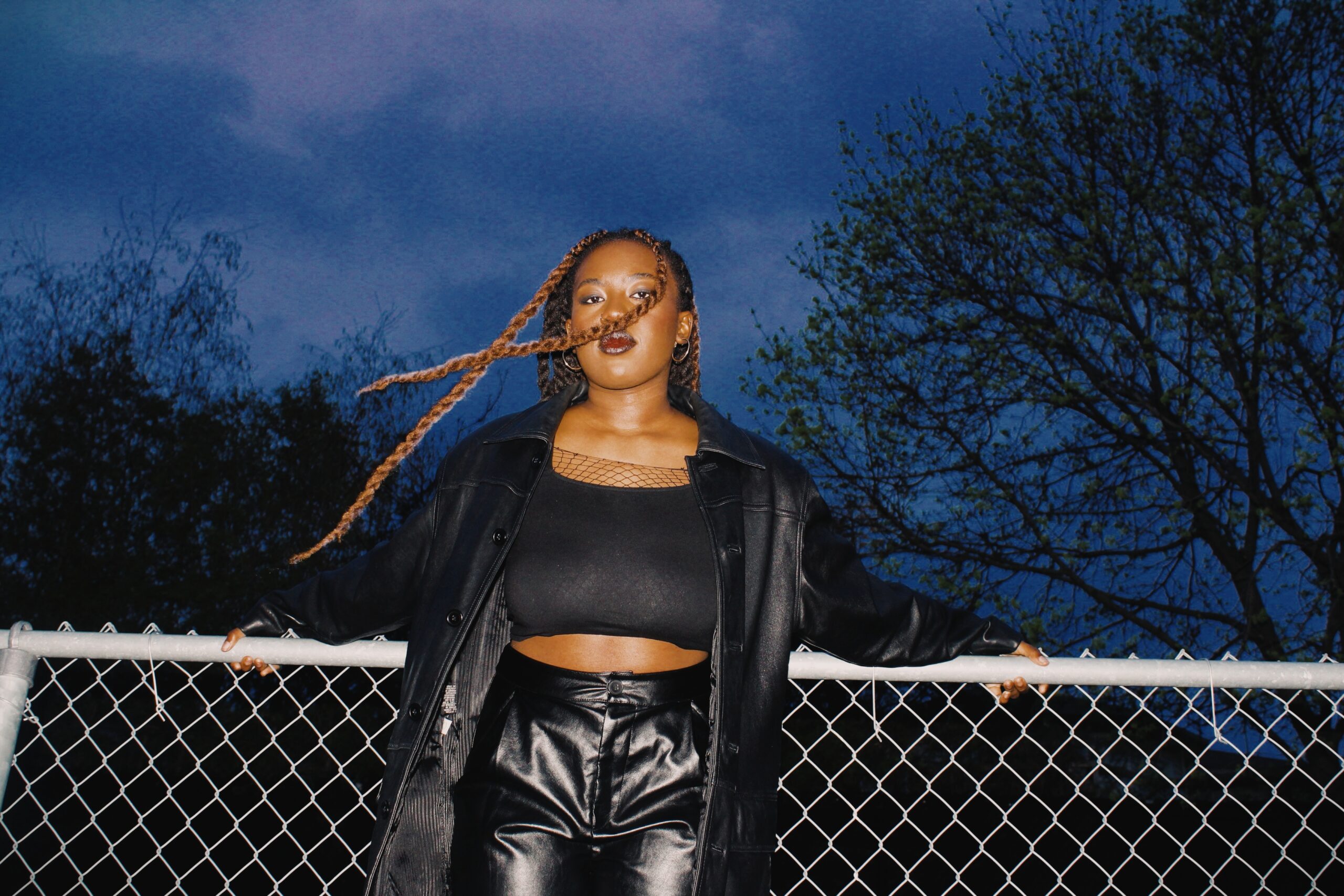 Toronto-based artist Malaika Khadijaa’s voice is sultry and soft, and as smooth as her signature headscarf. It eases into the open spaces in your soul, spaces that you didn’t even know existed. When she harmonises, she harmonises like an angel. Every time Malaika expresses her indie-r&b persona, she does so singing in the versality of African melodies.

Malaika was born and raised in the suburbs just outside of Toronto. She is a first-generation Canadian but celebrates her Ugandan, Kenyan and Antiguan roots. She marks the importance of this by incorporating her heritage into everything she does artistically.

Malaika possesses a unique quality of being able to blend her culture, masterfully, into modern art. She incorporates this quality by singing in her home languages of Swahili and Kinubi in her more recently released music. This she does in hopes to connect with her people across the diaspora.

Malaika is the co-founder of LUMINARY, an organization dedicated to helping emerging artists spread love and light through their art.

Her organization has hosted four events, including a sold-out showcase featuring 10 artists from across the GTA. Other events hosted by LUMINARY include two live stream concerts, a week-long workshop series covering the basics of creating and releasing music.

The ‘BIPOC FEST’ presented by LUMINARY, Serious Betty, and Enso Showcase is Canada’s First festival with an all Black, Indigenous, and POC line up.

“18” is Malaika Khadijaa’s Debut EP. It consists of a series of memories and stories excerpted from experiences she had while living her 18th year. With themes of loss and sadness in songs like ‘Need Me’ and ‘Let Go’, to a sense of hopefulness and protection in songs like ‘Olive Tree’ and ‘Nyota’, “18” takes you on a colourful journey through Malaika’s teenage-adult life.

Drumroll: A Mission to Mars

In Collaboration with producers Kaevox and Brenden Rodgers, Malaika’s story shared through this project come in shades of diverse sounds. You might find elements of indie-rock, contemporary, and alternative RnB all combined within this EP but what holds it all together is Malaika smooth vocals and afro-influenced melodies.

While Malaika hopes that music videos and live sessions would follow this release, She wants her listeners to lose themselves into the project’s lyrical depth and hopes that they would understand the beauty of vulnerability as expressed by her.